Our long awaited 2021 Gandeys Circus Unbelievable Tour, which takes us ‘Around the World in 80 minutes’ begins its journey in the beautiful and historic town of Knutsford, Cheshire

One of the most visited towns in the area, lying near Cheshire’s ‘Golden Triangle ‘ on the Cheshire Plains, between the Peak District to the east and the Welsh mountains to the west.

A little town steeped in history.  Its name is mentioned as farback in time as William the Conquerors Domesday Book of 1086.  It is believed that King Canute crossed the river Lily at a particularly dangerous point, hence ‘Canute’s Ford ‘

Its architecture is not typical of Cheshire.  Why?  Due to the influence of a local entrepreneur Richard Harding Watt.  On his  travels around Europe and Asia in the late 18th and early 19th century, he was inspired by the architecture he viewed. ( We bet it took him longer than 80 minutes to travel around the world!)   On his return to Knutsford he was responsible for the  Italianate buildings, a laundry with Byzantine domes and a minaret.  Infact in 1987 Legh Road in Knutsford designed by Richard Harding Watt, doubled for Colonial Shanghai in the opening scenes from Steven Spielberg’s film, Empire of the Sun.  Knutsford now has over 100 listed buildings – Unbelievable! 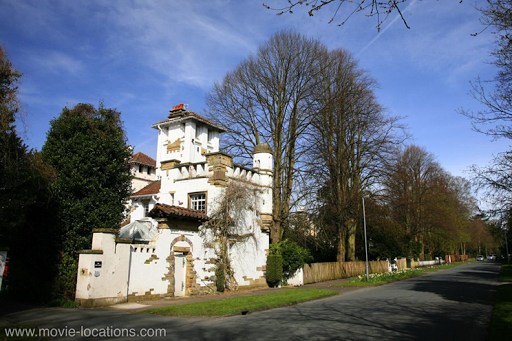 Knutsford has many coffee shops,boutiques, antique shops, art galleries, bars and pubs, including the 300 year old Lord Eldon.  Its is said to be haunted by a ghostly woman dressed in nineteenth century clothing.  The Royal George Hotel is also believed to be haunted by the ghost of ‘Highwayman Higgins’, a charming and well respected family man, who was also a villain! Local folklore claims that Edward ‘Highwayman Higgins’ had a tunnel running under The Heath where he hid his ‘ill gotten gains’ – Unbelievable!   He is also said to be the inspiration for Victorian Novelist Elizabeth Gaskell’s  ‘The Squire’s Story’. 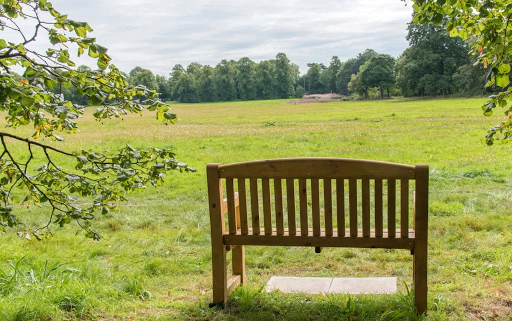 Elizabeth Gaskell lived in Knutsford for a while. She married William Gaskell a Unitarian Minister.  Knutsford was the model for her famous novel ‘Cranford’. She lived on what is now called Gaskell Avenue and is buried in the Unitarian Chapel graveyard.

The Big Heath will once again be the home for Gandeys visit, part of Tatton Estates, with Friends of the Heath taking on a community caretaking role. As part of Gandeys community outreach programme, once again we will be assisting with the litter picking on the site

A truly unique town to start our 2021 tour – its going to be Unbelievable!!

Gandeys Circus will be on The Big Heath, Knutsford

With a variety of discount offers including All seats for only £9.99, family tickets from only £48 in the Circle & an amazing £10 off all Ringside/Premium Circle seats for a limited time only*